The Phenomenon of Friends

The Phenomenon of Friends?

Don’t even try denying it: you and everyone you know watched Friends when it was on TV. The show was a worldwide phenomenon and for good reason. It had everything—comedy, romance, drama. And we all wanted to be just like Rachel, Monica, Phoebe, Joey, Chandler, or Ross. Over ten years after the show ended its original run on TV, Friends is still one of the most popular sitcoms ever made. So why not take a trip down memory lane and reminisce about all the great times we had with the gang from Central Perk? Here are just a few reasons why Friends will always be our favorite show.

Friends was a popular American sitcom that ran for ten seasons from 1994 to 2004. The show followed the lives of six friends who lived in New York City: Rachel Green, Ross Geller, Monica Geller, Chandler Bing, Joey Tribbiani, and Phoebe Buffay. Friends was known for its relatable characters, clever writing, and comedic moments. Each episode usually revolved around the friends dealing with everyday life issues such as relationships, careers, and family. Although Friends was set in the 1990s, its themes and messages are still relevant today. Friends continues to be popular thanks to its reruns and DVD releases. It is considered one of the best television shows of all time. 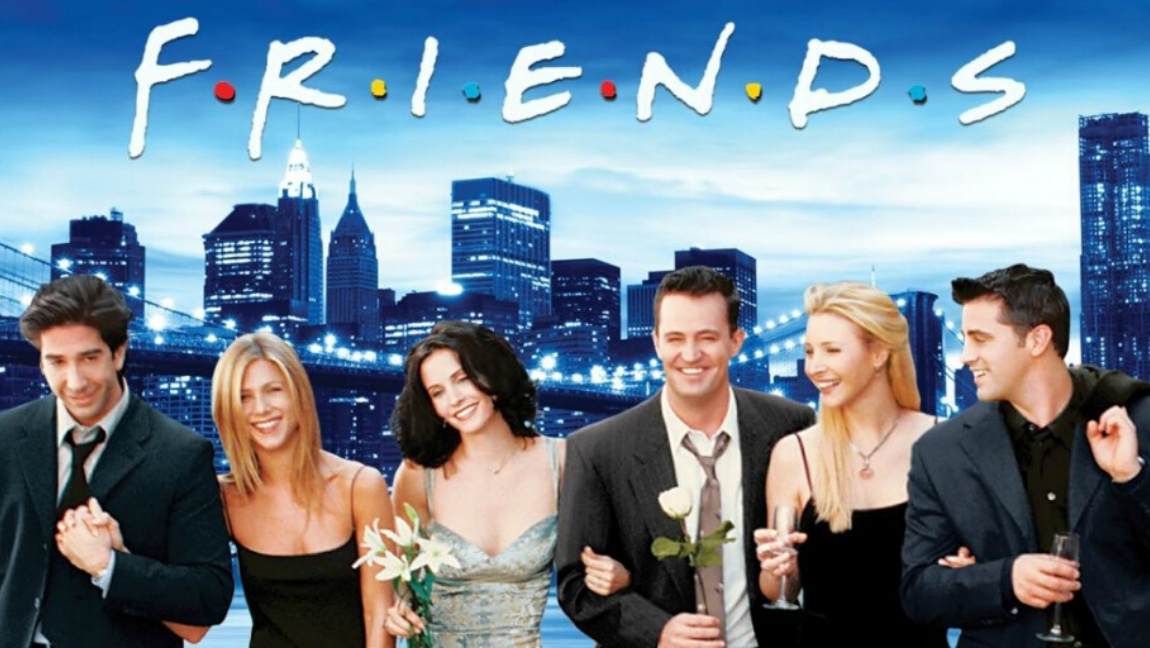 There are several factors that contributed to Friends’ popularity, but one of the most important was its relatable characters. While the show’s protagonists were all relatively affluent young adults living in New York City, they faced many of the same challenges as viewers in other parts of the country. They struggled with relationship issues, job insecurity, and financial problems, and viewers could see a little bit of themselves in each of them. In addition, Friends featured a diverse cast that represented a range of different ethnicities and sexual orientations. This helped create a sense of inclusion that was rare on television at the time. Finally, Friends was simply funnier than most other shows on television. It featured sharp writing and expert comedic timing, and it quickly became must-see TV for comedy fans. Friends was a groundbreaking show in many ways, and its enduring popularity is testimony to its lasting appeal. 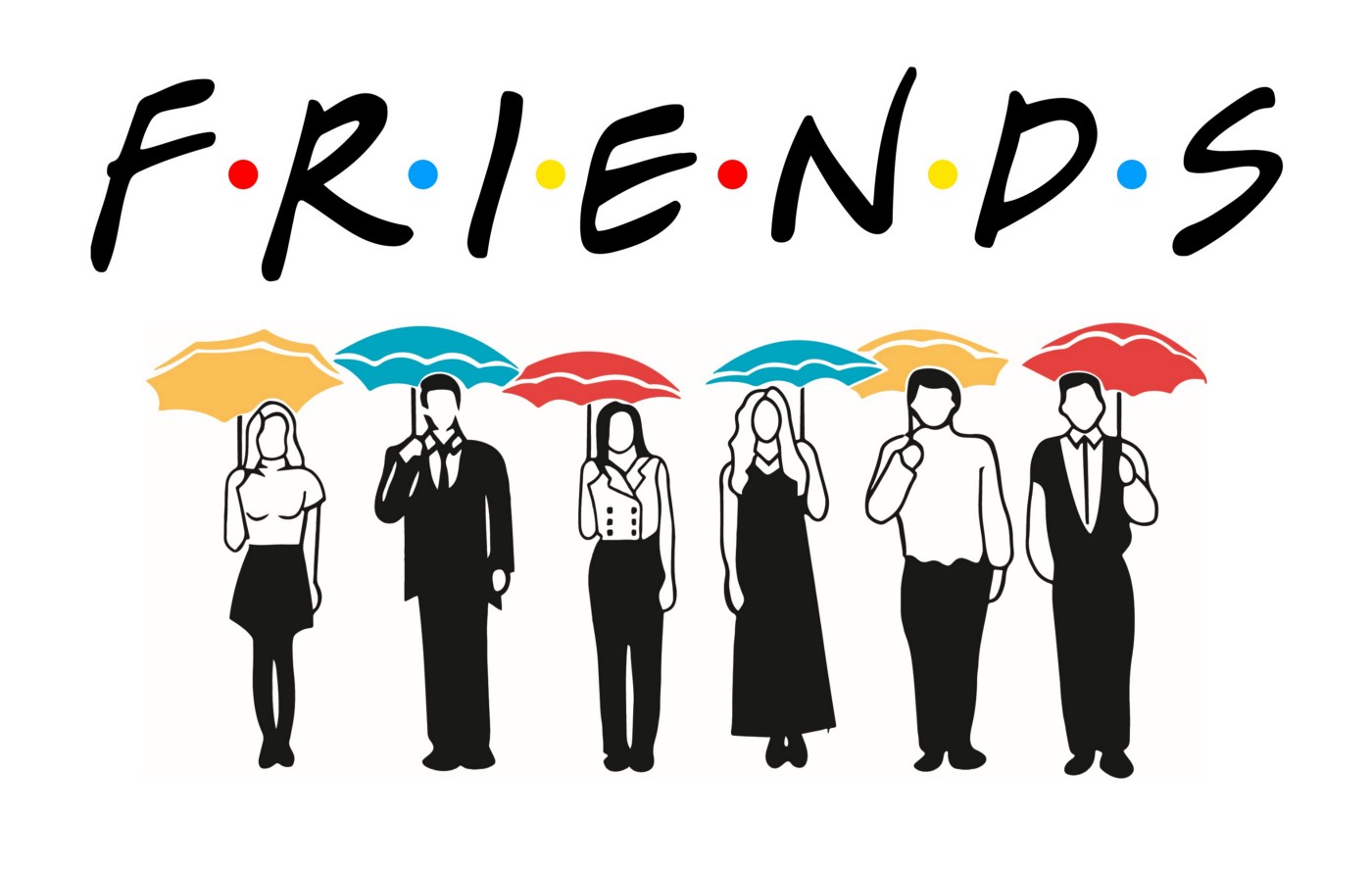 Friends launched the careers of its six stars. Jennifer Aniston played Rachel Green, a fashion-savvy former rich girl who worked as a waitress after leaving her fiancé at the altar. Friends was Aniston’s breakout role. She starred in several romantic comedies, including He’s Just Not That Into You and We’re the Millers. Courteney Cox played Monica Geller, a neat freak who worked as a chef. Cox’s performance earned her a Golden Globe nomination, and she later starred in the hit TV show Cougar Town. Lisa Kudrow played Phoebe Buffay, an eccentric massage therapist with a penchant for singing off-key. After Friends ended, Kudrow starred in The Comeback, a critically acclaimed HBO series about a has-been actress trying to make a comeback. Matt LeBlanc played Joey Tribbiani, an actor whose lack of intelligence was offset by his good looks and charm. LeBlanc won a Golden Globe for his performance on Friends. He later starred in Episodes, a comedy about Hollywood starring LeBlanc as himself. Matthew Perry played Chandler Bing, a sarcastic software analyst.

What Was Your Favourite Scene?

Suppose you’re like us, and you love spending an evening watching Friends reruns while snacking on some of your favorite food. In that case, you’ll be excited to know that we have a wide variety of Friends merchandise for sale in our online store. We have something for everyone who loves the show, from T-shirts and mugs to Funko figures and more. What is your all-time favorite Friends moment? Let us know in the comments below – we would love to hear from you! Or contact us here.