The History Of The Briefcase

The History Of The Briefcase

The briefcase has a long history. It dates back to the 16th century when it was used by traveling salesmen to carry their wares. Since then, it has been used by business people worldwide to store and transport documents and other essential items. Today, the briefcase remains a crucial tool for anyone who wants to stay organized and professional. Here’s a look at its history and its evolution over the years. 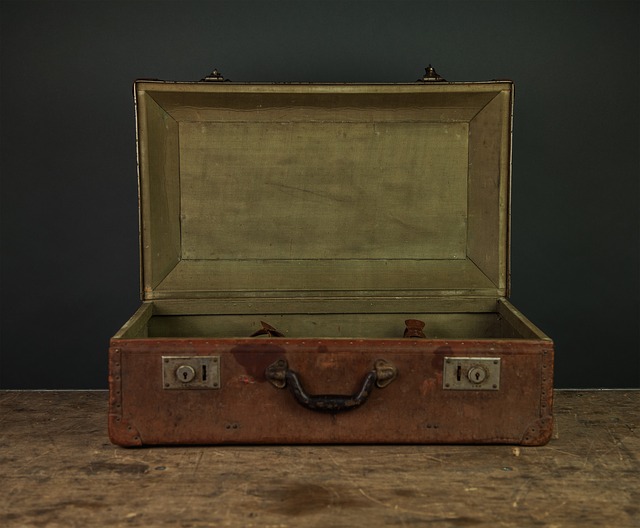 The earliest known form of the briefcase can be traced back to the 14th century when it was simply a leather bag used to carry valuables. In the 17th century, this leather bag evolved into a small trunk that could be carried by hand or horse. It wasn’t until the 19th century that the modern briefcase began to take shape. The first known use of the word “briefcase” was in 1875. By the early 1900s it had become essential for business people and lawyers. Today, there are countless variations of the briefcase, from simple leather bags to sophisticated hard-sided cases. But one thing remains constant: a briefcase is still an essential tool for anyone who needs to carry important documents and other valuables.

Some people even date the history back to the days of ancient Egypt. At first glance, it may seem like an odd choice for a business accessory, but there’s a lot that a briefcase can tell us about the modern world of work. For one thing, the very fact that we need a separate bag to carry our work documents is a sign of how much the workplace has changed over time. In the past, most people worked from home and didn’t need to lug around a bunch of papers with them wherever they went. But as the modern workplace has become more mobile, the need for a portable way to carry essential documents has become apparent. The briefcase is just one way we’ve adapted to this new reality.

Give Your Confidence a Boost

But it’s also worth noting that it’s more than just a functional accessory; it’s also a powerful symbol of success and authority. In a world where first impressions are everything, carrying one can help you project an image of competence and professionalism. Whether you’re walking into a meeting or going on a job interview, having a briefcase by your side can give you an extra boost of confidence.

Not Just Used By Regular People

A few famous people who are often seen with a briefcase include:

Do you use a briefcase? If so, you join the ranks of some of history’s most powerful and influential men. Whether you’re carrying your laptop to a meeting or packing for a business trip, having a briefcase gives you an air of authority and capability. It also says something about your priorities: work is important to you. So next time you need to bring along some documents or want to make a good impression, reach for your trusty briefcase.